Summit Choral Society proudly shares the passion and beauty of the choral art through both domestic and international tours.  Follow the links below to explore the history of some of the SCS tours.

Boston & Plymouth, Massachusetts!
Performance Choir, has been invited to take part in the National Commemorative Plymouth 400 Festival, a national tribute to the 400th anniversary of the Mayflower landing at Memorial Hall and on the Mayflower II replica ship, and as part of the
​national festival choir.
​April 30 - May 3, 2020

Nashville & Gatlinburg, Tennessee!
Performance Choir has been selected to perform at the
​Smoky Mountain Music Festival,
perform at the Grand Ole Opry as a Pre-Show Performance
and record at the Historic RCA Studio B recording studio!
April 25-28, 2019 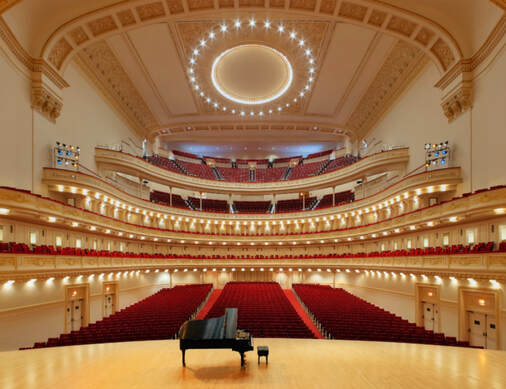 Performance Choir was selected to represent Ohio at the National Memorial Day Choral Festival, Memorial Day weekend at the John F. Kennedy Center and throughout Washington D.C. ending with a televised performance on Memorial Day as they kick started the National Memorial Day Festival parade!
All Washington D.C. Photographs
Chicago, 2016
Other Tour Photos
​A huge thanks to William Cook!  A talented and long-time Masterworks Chorale singer to whom much of this rich history
​in SCS archival tour photos is credited. Thank you!
Have photos from a tour?  Send them to summitchoralsociety@gmail.com